We were staying in this small village. The guesthouse was run by a guy, he was from an other village. In that village he had a girlfriend and a little boy. His name was Godwin, hers Godstime. What a wonderful match.

By chance it was the village next in our trip. So we were asked to make a delivery for his little boy. We packed a toy car, a ball and a finger puppet.

He was a proud papa. He said the boy was just like him. The boy was, we discovered in the next village, where we met his Godstime and his little boy.

Fortunately everybody knew them. It was so nice meeting the wife and kid of that guy.

She walked a kilometer up the hill to the hotel, with her boy and a girlfriend, to deliver us some five kilogram of bananas, to say thank you for the delivery of the gifts. That was so sweet! 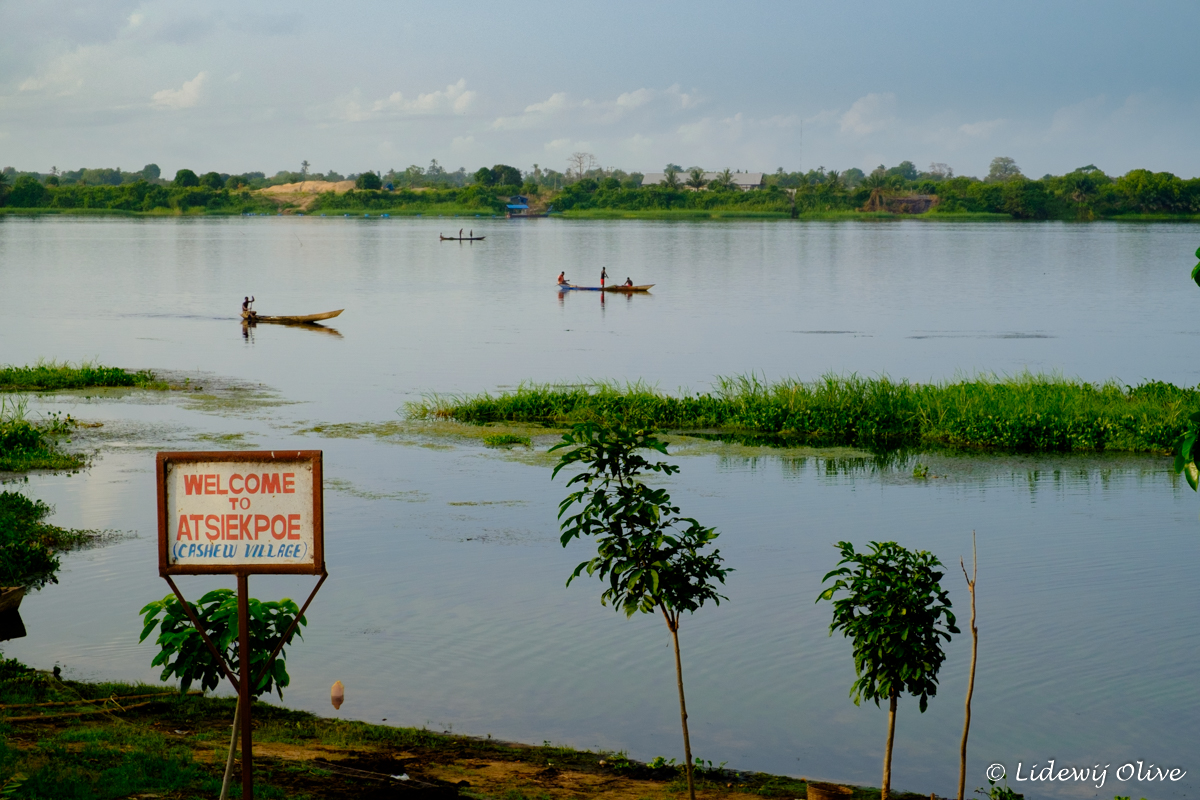