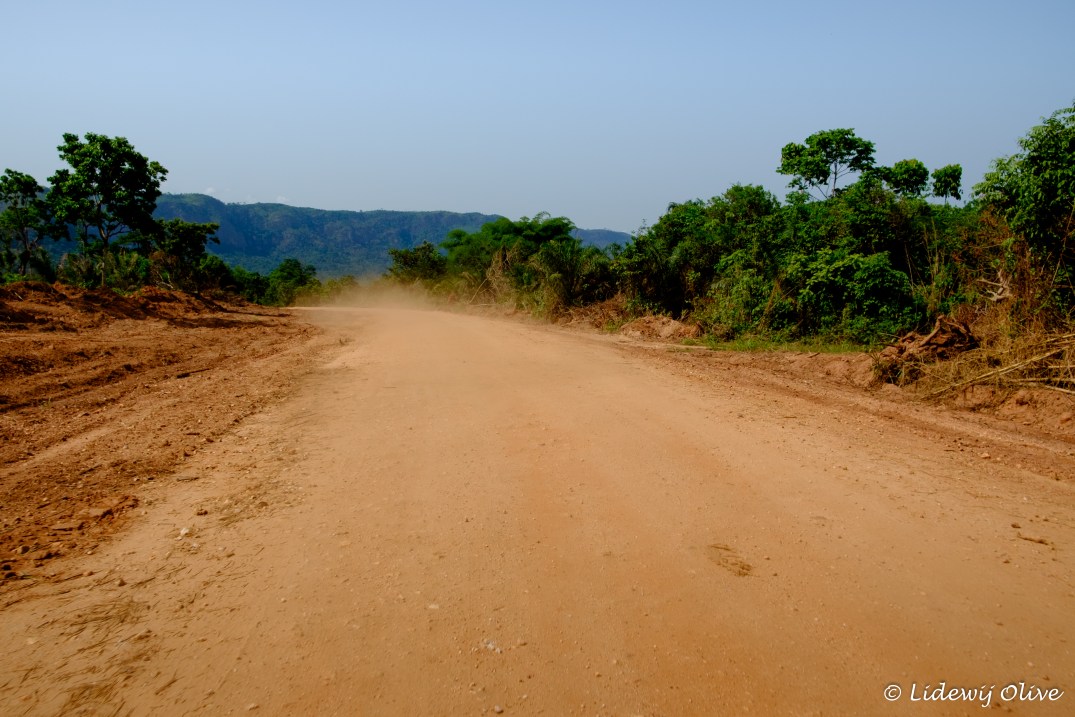 The other guy was a Jehovah’s witness. He translated the Muslim guy for us. It felt like he was the polite and helpful passenger. He was opening the door for other people and translated for us. He was asking us to go to his website to talk with Jehovah’s witnesses.

Then there was the salesman. He was standing up in the bus and shouted something. It was in a local language. If you didn’t know what he was doing, you would say he was a terrorist hijacking the bus. But fortunately the Jehovah’s witness let us know he was selling something. First everybody got a cinnamon stick. Then he was shouting some more, which also involves English words like ‘Extremely Excellent’ ‘Good for your health’ and ‘Spiritual benefits’. Then he was selling something and finally he left the bus.