We start this blog with some bad news. Lidewij’s grandmother just died. She broke her leg 2 weeks ago and while at first it looked she was doing better, in the end this turned out to be too much. She was a wonderful person, energetic, talkative and kind, and we will remember her fondly. She was 94 years old. 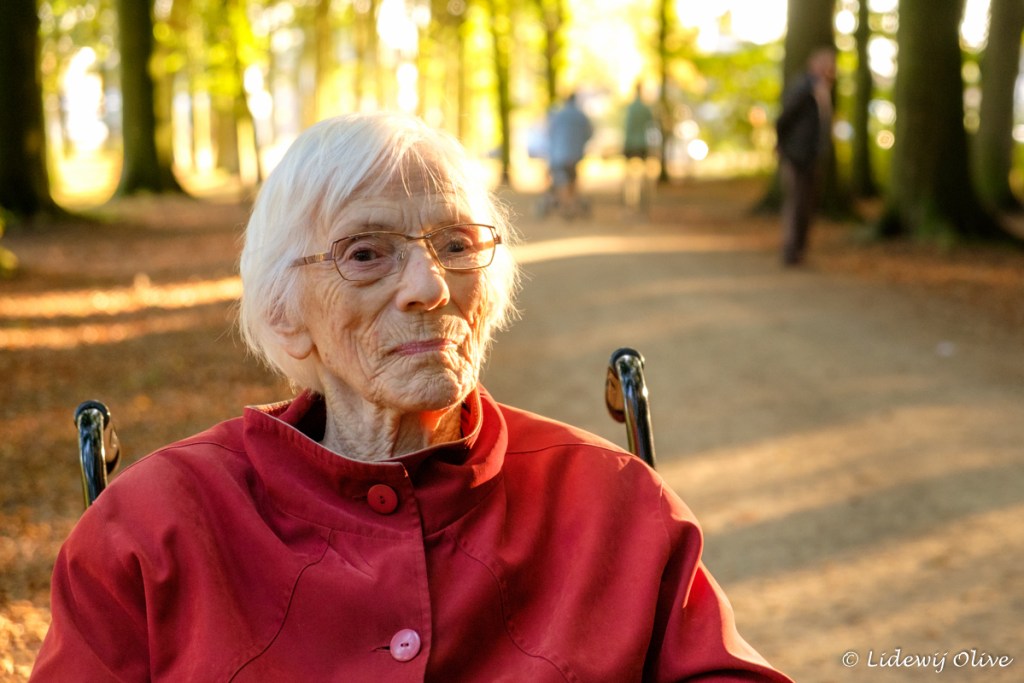 Because this news saddens us, we travelled on in a lower pace. A side effect of this is that we now have enough time to catch up on our blogs. So here is our next blog.

So last time we ended our journey in Chitimba, at the edge of lake Malawi. The main reason for coming to this tiny junction village was that from here you can travel to Livingstonia. Since we arrived in Chitimba at the end of the day, and since Lidewij twisted her ankle, we decided to stay there for 2 nights. We did some woodcarving, which was fun, and gave Lidewij’s ankle some rest. 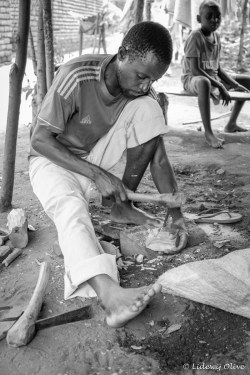 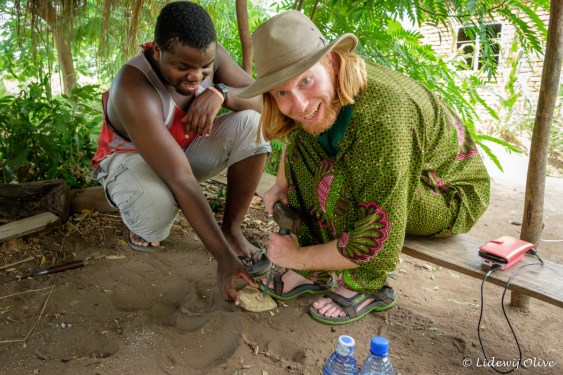 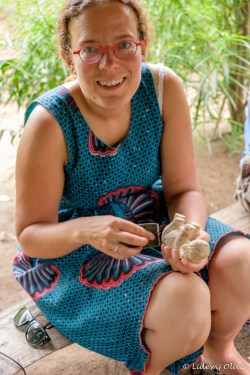 And then we went to Livingstonia. Livingstonia is a scottisch mission founded at around 1900 at the edge of the rift valley escarpment, 800 meters above the lake. And to get there, you need to take a 4×4 on what must be the worst road we’ve ever travelled (and we’ve travelled some really shitty ones). And it shouldn’t rain, nobody wants to drive that road when it rains.

There’s no public transport going up, so best way to get there is get a lift and pay the driver a bit to be taken along. On the way up we quickly got a ride with someone who was supplying the shops. We only had to share the single passenger seat with 3 people. In combination with the road, this made for an interesting experience…. Trying your best not to slam your head into the ceiling.

Up on the escarpment we stayed a couple of kilometres outside of Livingstonia in what must have been one of the most beautiful accommodations we’ve ever stayed in. We had a small hut just at the edge, overlooking the lake. You could have a shower with wood fire heated water while watching the forest. There were monkeys hanging around. They had composting toilets that were so clean that they were rivaling most flush toilets. And they had their own garden where they grew most of the fruit and vegetables used in their restaurant. It was perfect. 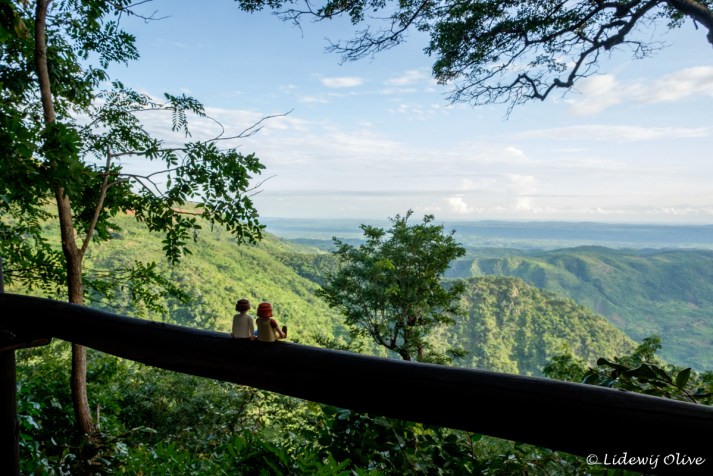 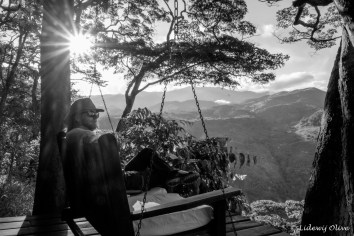 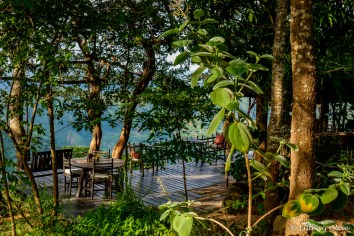 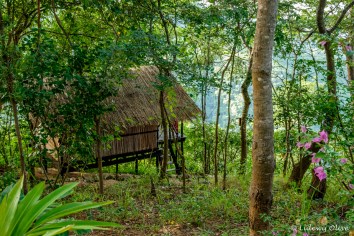 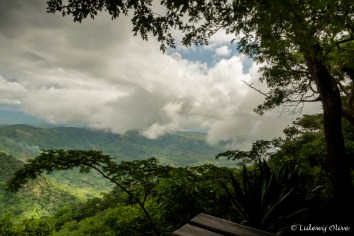 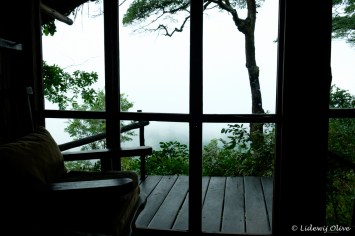 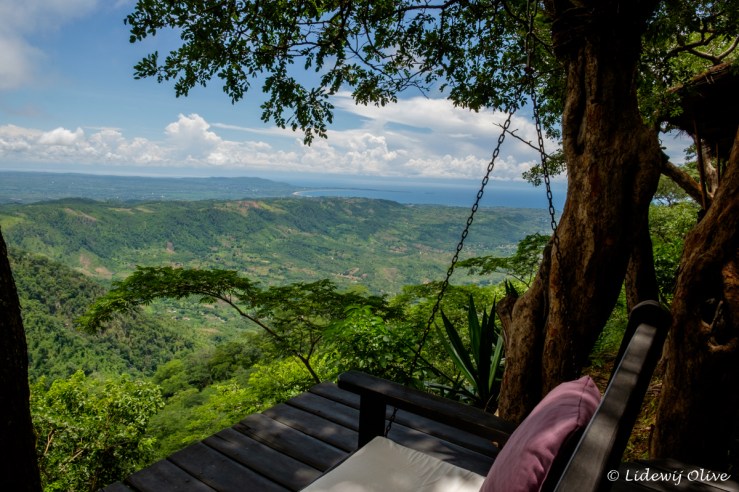 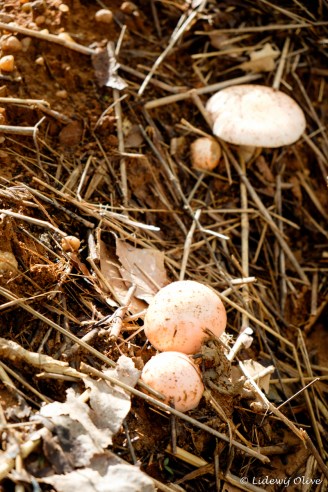 Livingstonia itself was a very surreal place. Scottisch buildings among pine trees… in Africa. It even has a university, so about a quarter of the 5000 inhabitants are student. It must be really weird, living there and having to take a 4×4 for an hour just to reach a tiny junction town. It’s a fascinating place. 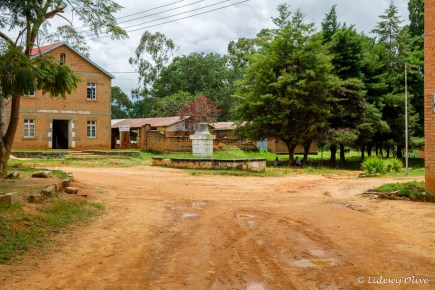 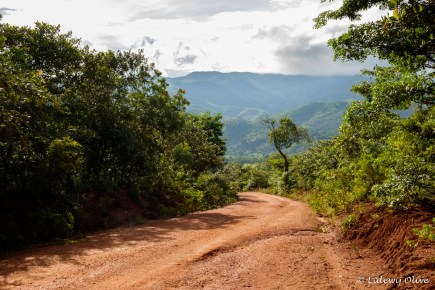 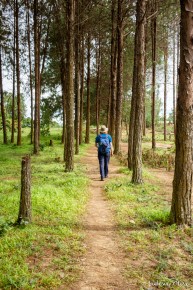 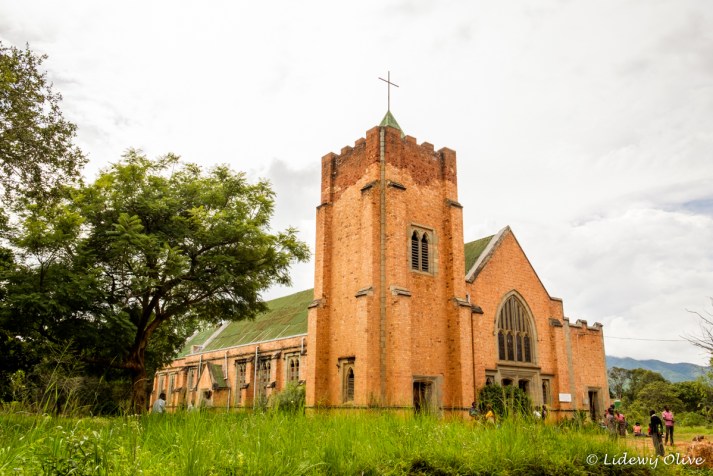 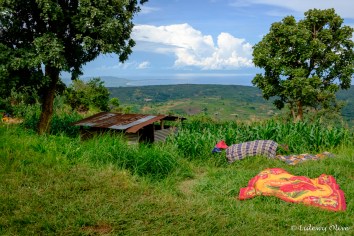 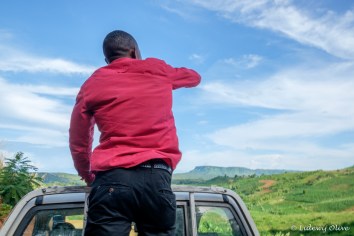 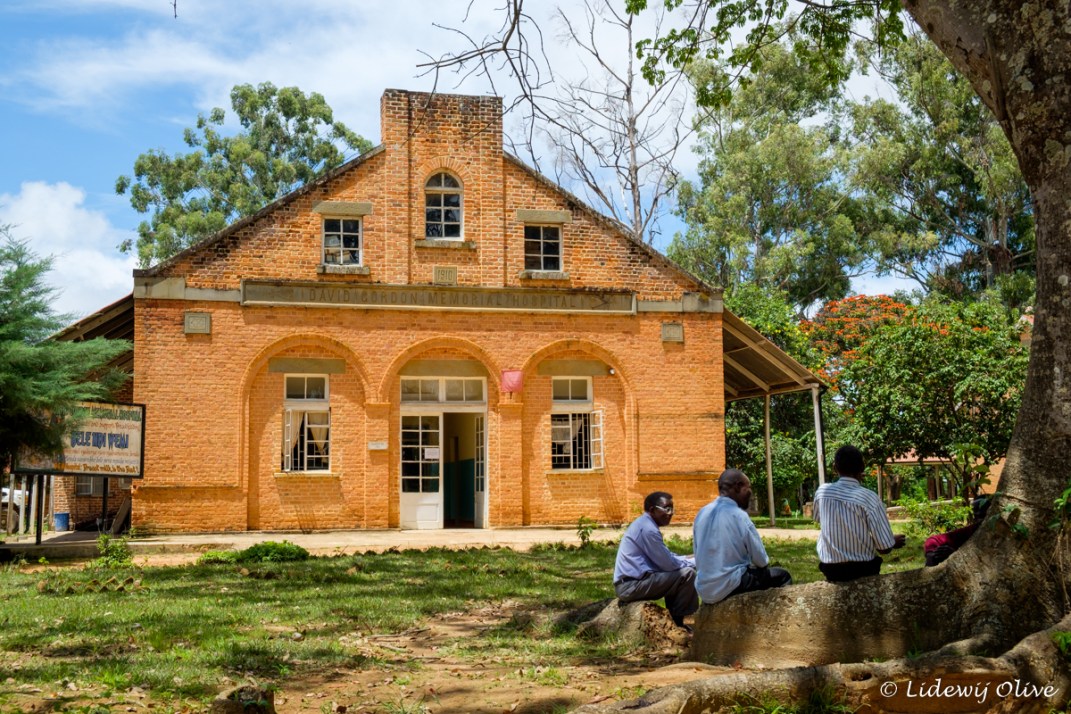 A short walk from our accommodation were also two nice waterfalls, one of which you could stand at the top of. On the walk to the waterfall we encountered a lady who very enthousiastically kept saying ‘beans, beans’ and pointed to a tree. We walked close to the tree, to see if we could find these beans she was raving about, only to realize there was a swarm of BEES on that that tree, very close to us. 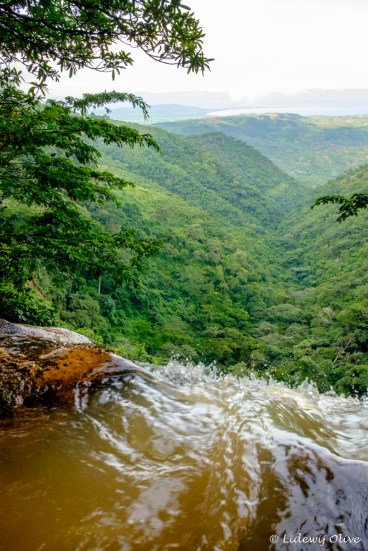 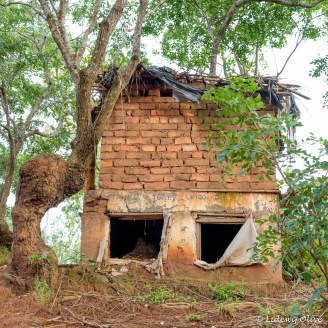 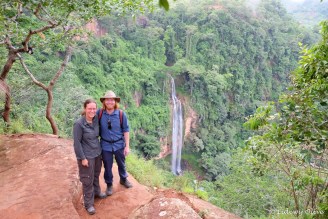 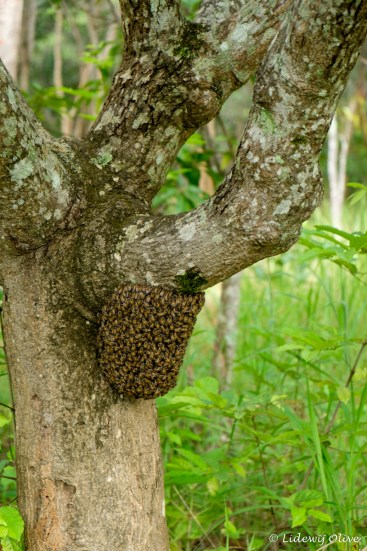 From there we went on to Nkhata Bay, a nice place on the lakeshore. The journey there took a long time (the public transport here keeps surprising us with new lows in comfort and speed), but in Nkhata Bay we able to relax a bit, process the bad news about Lidewij’s grandmother, do some snorkling, and catch up on our blog. 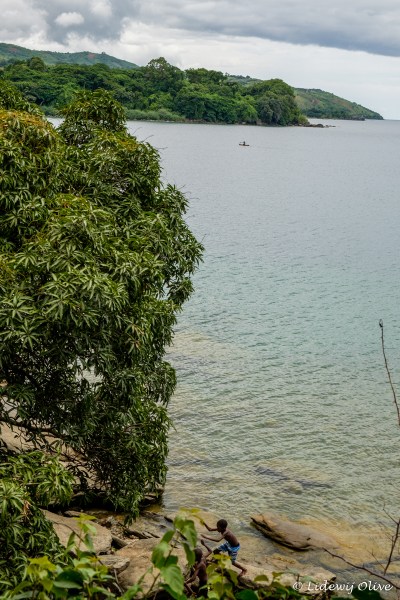